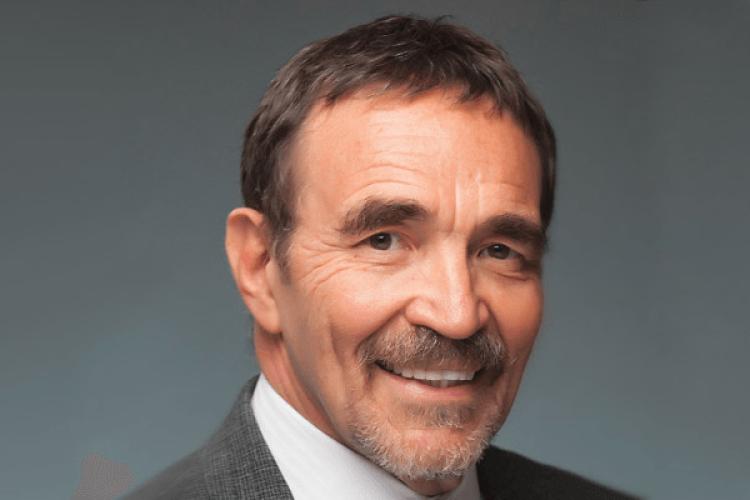 Parents need to be aware of one of the most commonly prescribed drugs, Xanax, as it has also become the most commonly abused prescription drug by teenagers. In general, teenagers tend to minimize the risks of drugs that are “legal”, or that are prescribed by a physician. The fact that it is not prescribed for them, or that their supplies are not from pharmacies but from the web or the dealer on the street, often is ignored by teens, and can lead to serious, and even deadly consequences. Xanax is the trade name of alprazolam, which is a tranquilizer, and anti-anxiety medication in the category of drugs known as benzodiazepines. The use of Xanax in the adult population has risen dramatically, with prescriptions increasing by 66% in the last twenty years. Even when prescribed properly, an estimated 10-25% of long time users become dependent. Used in combination with alcohol or opioids, benzodiazepines become extremely lethal, and account for a third of fatal overdoses. One reason it is so popular with teenagers is that it is glorified and popularized in music, social media, movies and TV. Popular teen cultural heroes are seen on line exclaiming the fun benefits, and showing party scenes made to look appealing. Children as young as 8 or 9 recognize Xanax from the music they listen to.

The drug is usually sold in the form of bars – strips split into four blocks. The street names include Xannies, Zannies, handlebars, bars, and blue footballs. Using it produces a “Xanax high”, which is a relaxed, sedative feeling, often reinforcing the desire for continued use. It does however, depress the central nervous system, impacting respiration and heart rate, which can be fatal. Xanax is used by more than 10% of adolescents ages 18-25, which is nearly double the rate of adults who abuse the drug.

Symptoms of Xanax Abuse: Symptoms of use include drowsiness, trouble concentrating, muscle weakness, slurred speech, poor memory, impaired judgment, difficulty breathing. In the most severe cases, a child can take Xanax to relax or calm down, and be perceived as resting when in reality they may be experiencing a life threatening reaction. Those around them are often unaware of the seriousness of the reaction.

Signs of Teen Xanax Abuse: Similar to abuse of other substances, Xanax abuse leads to behavior changes, aggressive behavior, withdrawal from friends and family, engaging in risky behavior like driving while under the influence, progressive desire to use more of the drug and more often.

Two issues significantly compound the problems of Xanax use. One is mixing benzodiazepines with other drugs or alcohol. Teens will often drink and use Xanax, which is an extremely dangerous and deadly combination. The other significant issue is the source of the drug. One of the main sources is adult medicine cabinets. Teens will siphon off pills that their parents (or friend’s parents) are keeping in the home. The other primary source is to obtain them from the internet/dark web, or from street dealers. Unfortunately, there is no control over what is actually in the drug they are taking under those circumstances.

Fentanyl: One of the most dangerous substances that illegal suppliers of Xanax lace their product with is Fentanyl. Fentanyl is a synthetic opioid that is 50 times more powerful than heroin, and 100 times more powerful than morphine, and is finding its way into counterfeit Xanax sold on American streets. As little as three to five grains of the substance, (similar to grains of salt) are enough for a fatal dose. A child, or an adult, taking a counterfeit pill just to relax, may never wake up again. It is as frightening as it sounds, but important to be aware of and vigilant about with your children.

What can parents do: Similar to the use of any substance, insight, knowledge, and open lines of communication are essential. Additional approaches include:

Knowing the signs and symptoms
Do not take any use lightly. Accidental death can easily occur, even if a child does not have a problem with abuse of dependency of the drug.
Educate and implore your children to not obtain any drugs illegally. There is no way to know what is in the pill they are taking. They must understand that the suppliers of the drugs do not have their interest or safety as a concern.
Monitor your prescription drugs, and keep them safe and secure. Dispose of drugs that are not being used. Police stations and hospitals have drug drop off programs.
If your child is experimenting with benzos, get medical help. Any discontinuation of the drug must be monitored by a physician to ensure health and safety.
Remember, if you have issues you would like to see addressed, please email me at askdrgelbart@gmail.com.