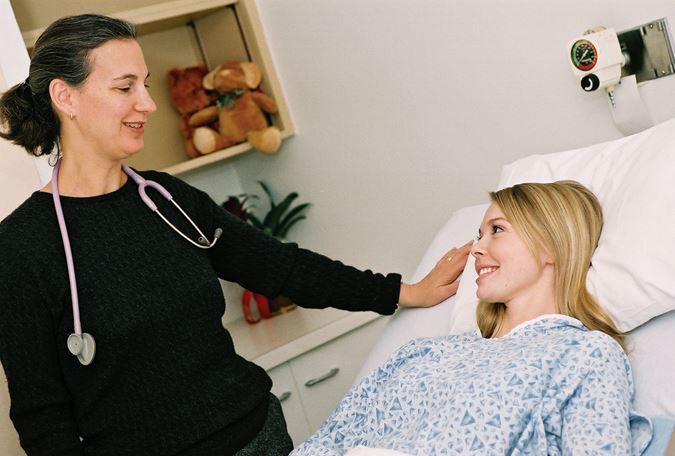 Among the most frightening and dangerous mental health issues teens struggle with are eating disorders. The problem is widespread, and I hope to be able to share basic facts, statistics, causes and strategies in this and in future articles. The different types of eating disorders include Anorexia, Bulimia, Restrictive Food Intake Disorder, Orthorexia and Binge Eating.

Facts: The incidence of eating disorders is generally growing, and disproportionately affects teenagers. While the issue is most prevalent in ages 12 to 25, children younger than 12 are also at risk, especially due to health issues that can be caused by refusing to eat at such a young age. Following are some alarming facts:

Anorexia: There are two main types of anorexia, both characterized by fear of weight gain and abnormal eating patterns. In the restrictive type, the teen aggressively limits food and caloric intake, effectively starving the body of the nutrition and calories needed. They feel an intense fear of gaining weight or becoming fat, and are blind to the seriousness of their weight loss. Their body self -image drives their self-worth and self-confidence. The other type of anorexia is the binge/purge type, in which they purge after they eat, causing an additional set of health problems. A teen may have an atypical anorexia, where they may be overly concerned with weight and food intake, but may not be severely underweight.

Bulimia: The most common form of bulimia is the binge and purge type, whereby the teen eats a large amount of food in a short time with an accompanying sense of lack of control around their eating. They then compensate for their behavior and intense fear of gaining weight by things like excessive exercise, use of laxatives or diuretics, periods of fasting and most commonly—self-induced vomiting.

Binge Eating Disorder: This problem is different from bulimia in that the teen does not compensate for their binge eating. It is characterized by a sense of uncontrollable excessive eating, followed by feelings of shame and guilt. A criterion for the disorder is the behavior occurring at least once a week for a period of three months. The compulsion to eat often results in the teen eating in secret and eating when they do not feel hungry.

Avoidant Restrictive Food Intake Disorder (ARFID): With ARFID, the teen begins to limit his/her range of preferred foods, which becomes less and less and narrower over time. It usually results in dramatic weight loss. They become obsessively picky eaters, though they are not driven by body image fears or fears of gaining weight.

Orthorexia: This problem is similar to, and has elements of, ARFID. The teen develops an unrealistic and compulsive concern about the health of food ingredients, and eat only limited and narrow food groups that they deem as healthy or “pure.” The teen will cut out an increasing number of food groups, and the thought of food selection will be obsessively considered throughout the day.

As I mentioned, there is much more to learn about signs, symptoms, causes and therapeutic approaches, hopefully to be covered in the columns to come. In the meantime, the most important thing for a parent is to be aware of his or her child’s thinking and behavior surrounding food and body image, and to get them help if there is any concern. Food restrictions and purging carry extremely dangerous physical consequences, and if one has concern, they should seek out knowledgeable pediatricians and/or mental health professionals.