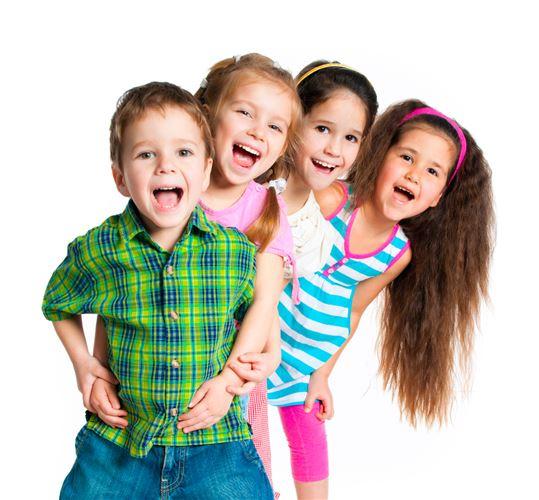 There was a landmark study, began in the late 1960’s by Psychologist Walter Mischel of Stanford University, known as the Marshmallow Test. He offered small children a choice to have a marshmallow right away, or if they waited until he returned, they could have two marshmallows. The researchers then observed the children regularly for the next 50 years, and found amazing information. Those who were able to delay gratification, ie, those who waited to get the two marshmallows, had, as adults, lower rates of addiction, higher SAT scores, lower divorce rates, and lower BMI (Body Mass Index, a measure of obesity).

It is scientific proof that the ability to delay gratification is one of the elementary foundations for success in life. Delayed gratification is the ability to work for something in the present, with the payoff being somewhere in the future. We certainly see that in the education system, where children need to learn things now, for a later payoff.

If we accept that being able to delay gratification – that is, work hard now for a payoff later – is a building block of success, then it is important to recognize that the ability to delay gratification can be taught, and is not necessarily a skill one is born with. As a parent, you can teach your child to delay gratification in several ways. Most important, I believe, is to instill a sense of value and work, which can begin to be taught at a young age. Parents should be mindful of not giving all material things a child desires, and teaching them to make choices. It is important for children to earn things they want, and not receive all things on demand. Token type economies with credit earned for their activities make them value things more, and teach them that hard work now may pay off later. If a child leaves a bicycle outside and it is ruined or taken, then quickly replacing it may teach them the wrong lesson. Assisting them with saving and earning will teach them the value of things, and develop the ability to delay gratification. The opposite, a sense of entitlement, often leads to significant problems.

The ability to delay gratification is critical for success, related to self worth and self esteem, and can be nurtured and taught. Those who feel entitled, and seek instant gratification, may be setting themselves up for years of difficulty.