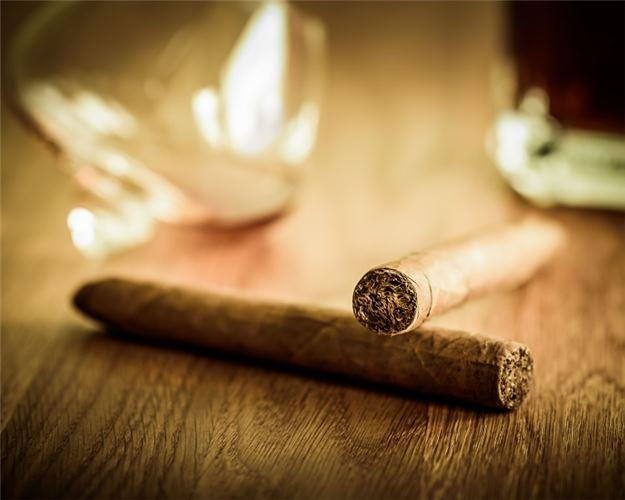 In the realm of preventing and treating teenage drug use, knowledge of what kids are using is an essential tool for both parents and treatment centers. While most of us are familiar with, and can identify drugs like marijuana, cocaine, heroin, pain pills, there is a whole world of designer drugs that most of us have never heard of. Unfortunately, your children have. Drugs like Molly, bath salts, K2, GHB, ketamine and others are often developed to avoid both detection, and allow access while legal. They are , however, very dangerous, and often deadly. this month we will focus on Spice, a synthetic form of marijuana.

Synthetic marijuana is a mixture of cannibinoids (chemical compounds that repress neurotransmitter release in the brain) that mimics the effects of marijuana when smoked. Also known as Spice and K2, synthetic marijuana was introduced to consumers in 2008 as an "herbal incense." Because it could be legally purchased in headshops and gas stations, and because it did not produce a positive test result on most drug screenings, Spice quickly gained popularity with high school students and other young adults. In 2011, 11% of high school seniors had used synthetic marijuana at least once that year, a percentage that comes second only to the number of students using natural marijuana. According to Thelma McMillen's Dr. Watson, "It's up to twenty times more potent than marijuana and has serious deleterious effects."

In 2012, the Synthetic Drug Abuse Prevention Act was passed, classifying five cannabinoids commonly found in synthetic marijuana as Schedule I substances (a dangerous substance that has no recognized medical use and that has a high potential for abuse). To circumvent these legal restrictions, producers of synthetic marijuana substitute different chemicals in their mixtures. As such, anyone over the age of 18 can still legally purchase synthetic marijuana in the U.S. To combat this, the Drug Enforcement Administration continues to monitor the situation and evaluate the need for updating the list of banned cannabinoids.

Because the substance has been available for a relatively short period of time, little is known about the long-term effects of synthetic marijuana. However, many studies have confirmed several potential health hazards associated with Spice consumption, such as:

In some cases, individuals have sought emergency room care for these symptoms.

Even though Spice is technically legal, the product is highly unregulated and can be twenty times more potent than natural marijuana. It is possible to develop an addiction to synthetic marijuana, and some users have reported intense withdrawal symptoms similar to those associated with withdrawal from narcotics.

Synthetic marijuana will not yield a positive result on a generic drug test, but parents can still look for other indicators if they suspect their teen is consuming the substance. Synthetic marijuana and natural marijuana are smoked using similar paraphernalia, such as dry pipes, water pipes, papers, and blunts.

Because of synthetic marijuana's tenuous legal status and misleading name, many users are unaware of the substance's dangers. It is important to inform yourself and your teen.