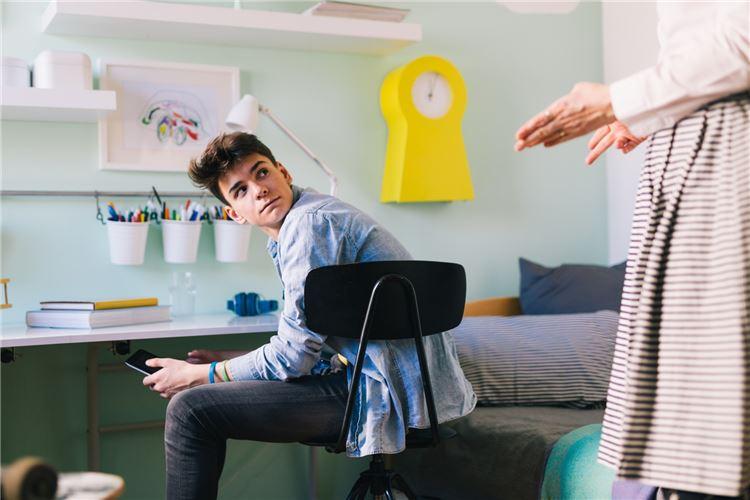 Amongst parents I work with, one of the most consistent complaints and concerns revolve around screen time, video games and the battle over the cellphone. Like much that technology has to offer, there are benefits and consequences of progress. I compare it to nuclear power—which, when used properly, can light up a city, and when used inappropriately, can blow up a city.

The power of the smartphone is astounding. It seems hard to believe, but the handheld device our children have today is more powerful than all of NASA’s combined computing power in 1969 when they put a man on the moon. What is it that is so appealing, and hooks children’s attention? I am most struck by the appeal to any age child. Even a 5-month-old infant is instantly drawn to a screen, and is fascinated to manipulate it. Whether intentional or not, the developers have created a crisis for countless children and families.

One level of appeal is certainly neurological. As other columns have pointed out, the brain develops in a pattern that during the teenage years, high energy, low effort activities are neurologically appealing. Engaging in such activities is pleasurable, and is accompanied by neurotransmitter release of dopamine, the “pleasure hormone” in the brain. Teens, as well as adults, seek out this pleasurable feeling in their activities, though adults have developed more logic and judgment to mediate the desires. For many teens, the pleasure they feel engaging in screen time and video games cannot be matched by most other activities, and with this reinforcement, they continue to seek it out.

Another factor is that gaming and screen time is never ending, and insatiable, unlike many other activities which have a beginning, middle and finally a closure. As a simple example, eating a delicious piece of cake produces a dopamine pleasure experience, but when the cake is finished, the experience is finished. This is never the case with video gaming, and the opportunity for reinforcement is always there. As Dr. Nora Volkow, director of the National Institute on Drug Abuse states, “pulling the plug in the middle of a video game is a bit like yanking a half-eaten doughnut out of someone’s hand”, leading to the resistance parents experience.

While there may be some controversy as to whether or not video games can lead to a true addiction (it is not an official psychological disorder), there is no doubt that children become obsessed with their screen time and battle any attempt to curb it. There is also no doubt that too much screen time has negative consequences. Here are some of the concerning signs a parent should look for:

The American Academy of Pediatrics has guidelines on screen time for children, which includes